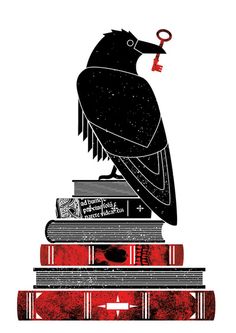 Oh, Whistle And I’ll Come To You, My Lad
M R James

Okay, my birthday is rolling around and I think that I have found the perfect birthday cake.

Cool looking swag as part of the next Steam Powered Giraffe cd.

From legendary action director Tsui Hark and the creators of international smash hit DETECTIVE DEE: MYSTERY OF THE PHANTOM FLAME comes an action-packed and captivating tale of Dee Renjie’s beginnings in the Imperial police force. His very first case, investigating reports of a sea monster terrorizing the town, reveals a sinister conspiracy of treachery and betrayal, leading to the highest reaches of the Imperial family.

I watched the pilot for Agents of SHIELD, I liked what I saw. Having said that, anything is better than The Hoff…

I thought the character of Phil Coulson was very interesting despite being killed in the movies. Is he really Phil Coulson? Life-Model Decoy?

Coulson gathers his squad in secret yet everything has HUGE (not so secret) logos. I loved the Skye interview I wasn’t expecting that … nice. Having said that, the Skye character seems inconsistent in her hacking abilities.

At any rate, I’ll give it a few more episodes.

While it isn’t out until July of 2014, Hodder’s next installment of the Burton Swinburne series “The Return of the Discontinued Man” is in the works.

Are you excited yet?

SPRING HEELED JACK IS JUMPING BACK!

It’s 9 p.m. on February 15, 1860, and Charles Babbage, the British Empire’s most brilliant scientist, performs an experiment. Within moments, blood red snow falls from the sky and Spring Heeled Jack pops out of thin air in London’s Leicester Square. Though utterly disoriented and apparently insane, the strange creature is intent on one thing: hunting Sir Richard Francis Burton!

Spring Heeled Jack isn’t alone in his mental confusion. Burton can hardly function; he’s experiencing one hallucination after another-visions of parallel realities and future history. Someone, or something, is trying to tell him about…what?

When the revelation comes, it sends Burton and his companions on an expedition even the great explorer could never have imagined-a voyage through time itself into a twisted future where steam technology has made a resurgence and a despotic intelligence rules over the British Empire!

I was disappointed to learn that the series Copper has been cancelled.

Just finished watching my second episode of Sleepy Hollow. I enjoyed it, though I have to admit that anything with a Halloween theme would be seen by me in a favorable light. I can’t wait for Autumn to hit full swing.

If you are unfamiliar with Sleepy Hollow, it is a retelling of the Irving’s short story “The Legend of Sleepy Hollow.” This is one of several “retellings of fables” that Hollywood has given us recently as in Once Upon a Time, Grimm, etc.. 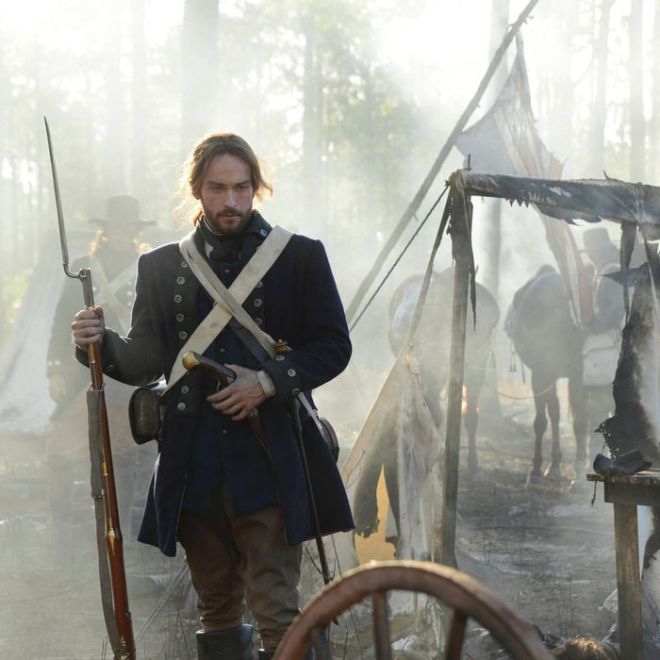 While I struggle with the idea of good and evil witches’ covens battling over the Christian Book of Revelation Four Horsemen of the Apocalypse, with the Headless Horseman being Death, I enjoyed the action and special effects. Perhaps as the series plays out the connection of witches with a Christian book of the Bible will be *ahem* revealed.

I liked what I have seen thus far, and I’ll give it a few more episodes to develop.

It’s the time of year that I love the most … Autumn. Time to catch a little football and take in a few spooky movies. When I drift among the horror websites looking for all things creepy, I like to visit The Spooky Isles …

The Spooky Isles is dedicated to British and Irish horror and supernatural related entertainment. That includes ghost stories, horror movies, visits to haunted houses, ghost tours, exhibitions and all just about anything on these isles that can send a shiver down your spine.