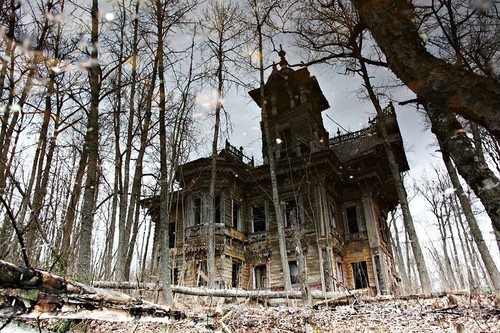 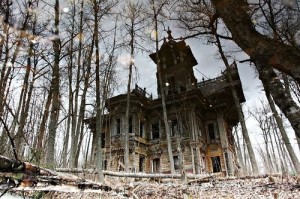 I have to confess that I don’t watch the parashows with the ferocity that I once had. It’s not that I am no longer a paranormal geek (BTW check out the book Paranormal Geeks by Sharon Day and Julie Ferguson) but rather it is the lack a fresh angle to the paranormal shows.

If you want an entertaining show with a lot of silliness there is a program for you, Ghost Adventures. If you are interested in paranormal infomercials, Ghost Hunters has changed from it’s ideal of helping people to shameless huckstering of alleged haunted locations. 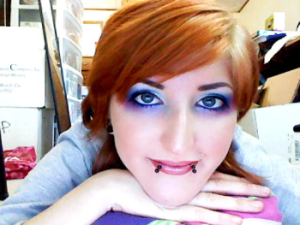 I recently learned that our favorite barista was booted from the Ghost Hunters show. I guess Jason couldn’t mold her in the Ghost Hunter ideal “what was that? — did you hear that?” Isn’t it sad that the most stable paranormal team on TV seems to be the Ghost Adventures team?

I think this latest personnel shuffling with Ashley Troub is a perfect example of why I seldom watch the show. If you pick a person, shouldn’t you invest the time to train her up and give her a fair chance to earn her spot on the team? I think a lot of fans realized at first sight that Ashley was not the person for the show, but once you’ve made your pick, it’s only fair to give her a chance. Of course, it isn’t about the passion of ghost hunting, but all about ratings, money, and demographics.

What does the ghost of paranormal shows yet to come have in store for us? Josh Gates has a new show called “Stranded — The show features average paranormal enthusiasts who are stranded in some of the most haunted locations in America and record their experiences with handheld cams.” The show sounds like Scariest Places on Earth narrated by Linda Blair. While I like Josh Gates, couldn’t Syfy give us something new?

Notorious Hauntings — supernatural investigations from around the world or a re-make of the defunct (though not officially) Ghost Hunter International with a little dash of Destination Truth tossed in. Ghost Mine or the paranormal version of Discovery’s Gold Rush Alaska. What’s next, the paranormal housewives of the rich and famous? Dancing with the Bigfoots?

I guess the best thing about paranormal TV is that like Ashley Troub’s career they go away quickly.

A knight is sworn to valor. View all posts by Barry

6 thoughts on “The ghosts of paranormal Christmas yet to come”

In memory of John Wolfe "Seasons of Shadows". Miss you brother.